How to operate LED display?

At present, with the increasing development of Chinese LED display industry, the streets in the major cities of LED large screen display up slowly, people consumption level is also growing, LED lighting has gradually been applied to the family’s daily life, LED electronic display not only promoted the image of the city, LED also enrich […]

What does small pitch LED technology bring to the film industry?

At this stage, some theaters have used small-pitch LED displays to replace traditional projectors, which is inseparable from the advantages of small-pitch LED displays. Due to the rapid development of information and network technology, more and more video entertainment will turn to the streaming media market, and the theater market is in a downward trend. […]

Application and Development of Small Pitch LED in Cinema

Today, small-pitch LED are not only gaining ground in the commercial display field by virtue of their advanced technology and convenience, but also the civilian market with a larger market size. At present, several display industry giants have entered the film industry with LED technology, setting off a battle for theaters. For the cinema industry, […]

Why the World Cup and gymnasium LED display become the best partner? 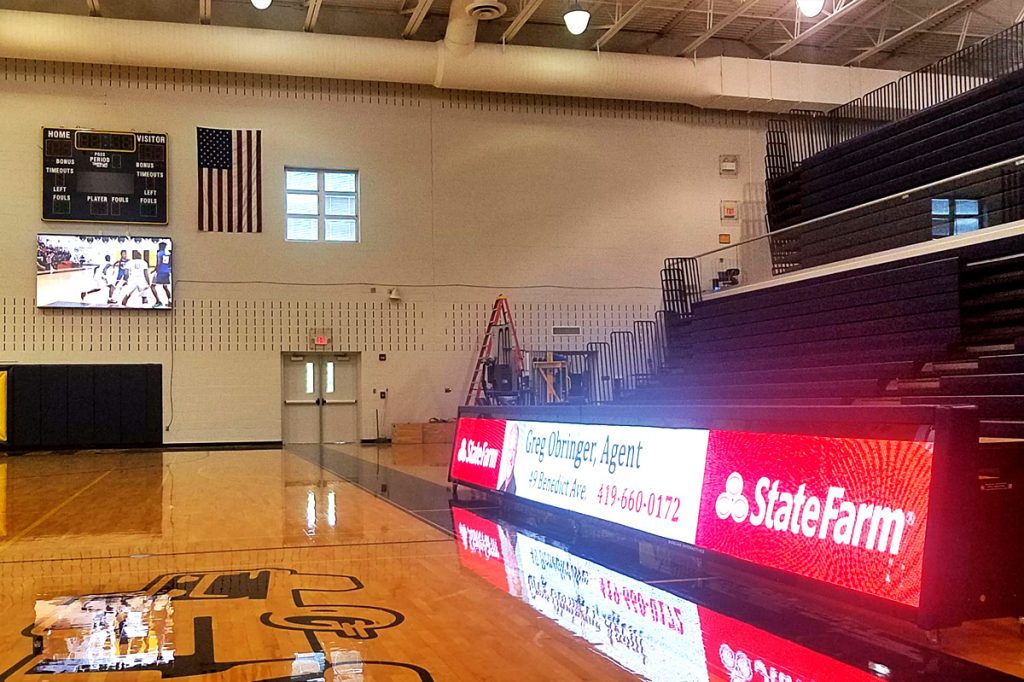 gymnasium LED display have been used in the World Cup and the entire sports world for a long time. Looking back at the development of LED displays, as early as in the 43rd World Table Tennis Championships held in 1995, China used a 1,000-square-meter Giant domestic color LED screen. Since then, with the continuous upgrading […]

Development trend of LED display industry from the World Cup

As one of the key forces of Chinese enterprises, LED display industry also play an important role in this World Cup, presenting high-definition football matches to fans all over the world through LED displays, helping the World Cup to be held smoothly. Although the Chinese team missed the World Cup, the presence of Chinese companies […]

LED display sales will reach 40 billion in 2022, it’s expected to sprint to 50 billion next year

According to the statistics of “LED Screen Display World”,LED display sales in mainland China in 2022 have reached 44 billion yuan, basically returning to the level of 2019. Judging from the policies released by the state, it is expected that the market size of the LED display industry will break through the 50 billion yuan […]

Commercial display manufacturers have laid out the LED display industry

What are the advantages of front maintenance LED screens?

How to choose LED rental display? Where is it suitable for placement?

When it comes to LED rental display screens, everyone should be familiar with them. They can be provided by professional rental companies at low prices. But when we choose the LED rental display, there are some places that need special attention. If we don’t choose well, we may be deceived. Here is a summary of […]

How to achieve higher definition of LED display?