LED display is also called electronic display. It is composed of LED dot matrix. It displays text, pictures, animation, and video by turning on or off the red or green lamp beads. The content can be replaced at any time. Each part of the component is a modular display. Device. It usually consists of display module, control system and power supply system. The display module is composed of a dot matrix composed of LED lights and is responsible for luminous display; the control system can make the screen display text, pictures, videos and other content by controlling the corresponding area to turn on and off; the power system is responsible for converting the input voltage and current to what the display needs Voltage and current.

The LED display screen can display changing numbers, text, and graphic images; it can be used not only in an indoor environment but also in an outdoor environment, and has the incomparable advantages of projectors, TV walls, and LCD screens. 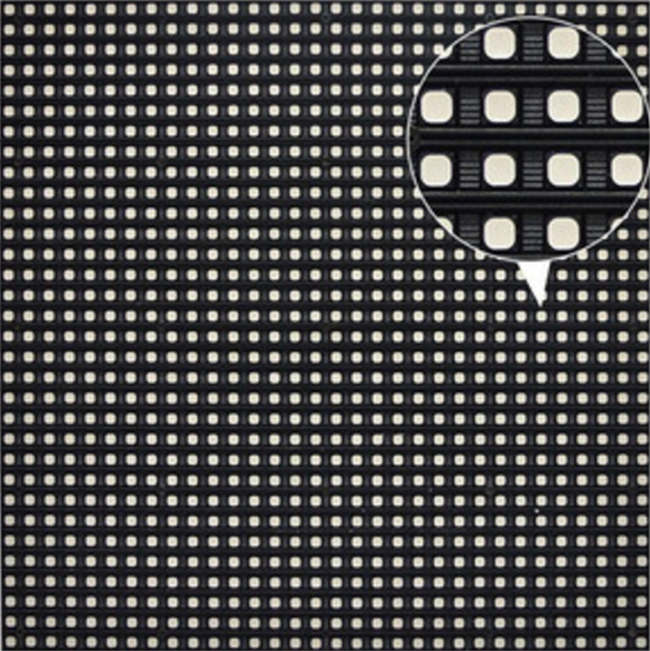 The performance characteristics of LED display:

The luminous brightness is strong. Within the visible distance, when the sun shines directly on the surface of the screen, the display content is clearly visible;

With automatic brightness adjustment function, the best playback effect can be obtained in different brightness environments;

Video, animation, graphics, text, pictures and other information display, network display, remote control of the color and technology of LED. 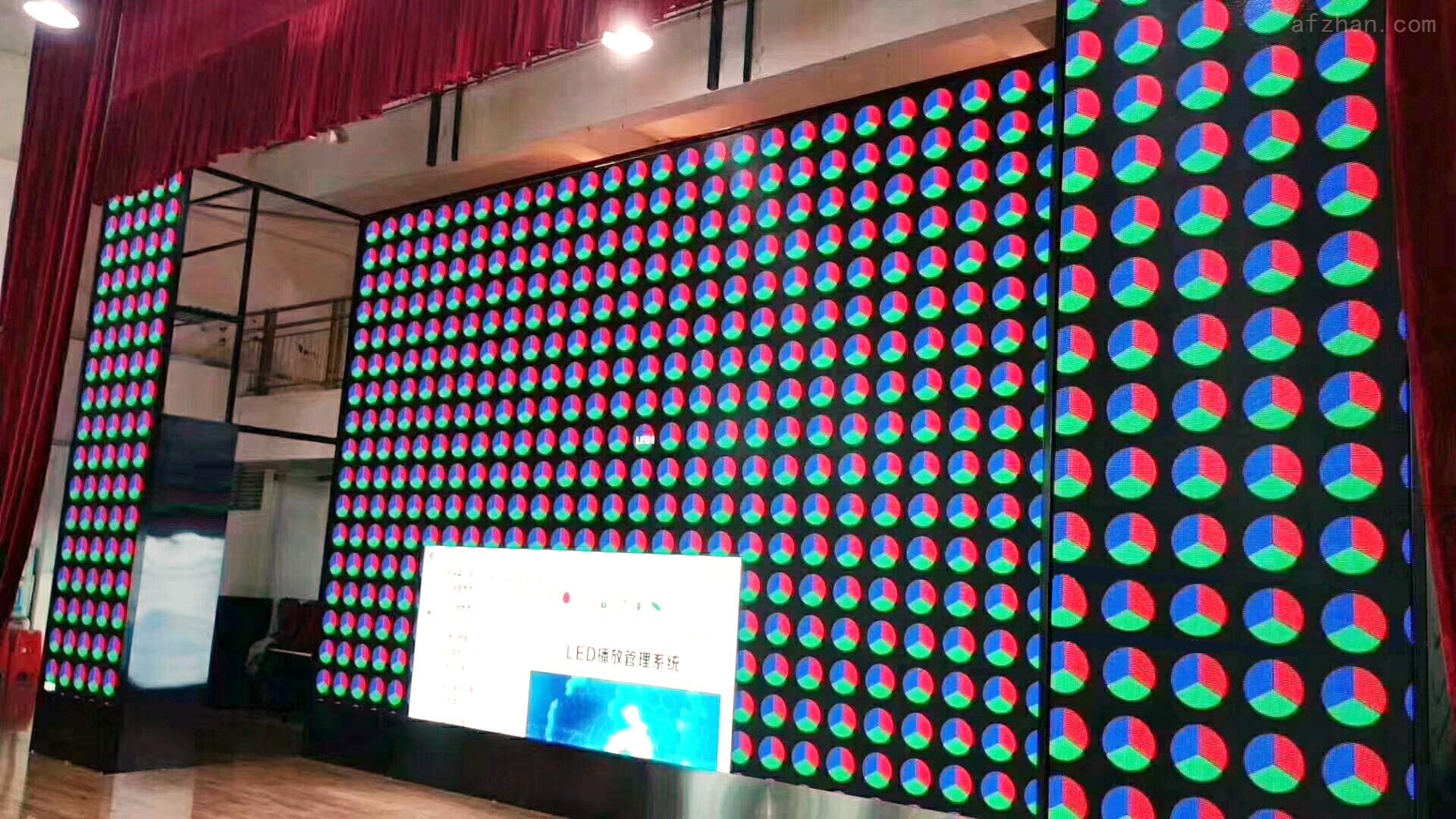 Using PCTV card, this card is a multi-media display card with excellent performance that integrates display, capture, video capture and other functions, the card is attached with a Studio editing software;

Adopt the latest DVI interface technology. Because there is no A/D and D/A conversion process, the loss of image details is avoided, thus ensuring the perfect reproduction of computer images on the display screen. Now DVI can support all display modes from VGA (640×480) to HDTV (1920×1080) and QXGA (2048×1536). In addition, the LED display system developed using DVI interface can integrate many important functions on the basis of obtaining stable and reliable display data;

Use indoor full-color system. In addition to the task of distributing display data, the chip is characterized by converting received 8-bit (8bit) display data into 12-bit PWM output pulses, enabling the display to achieve 4096 (12bit) gray scale control to ensure non-linearity The realization of 256-level visual gray scale achieves a full-true color visual effect, which can fundamentally solve the system complexity problem of the digital display system due to excessive data transmission;

How much does an LED wall cost?

How to use different installation methods for LED transparent screens in different scenarios?

LED display and LCD are two completely different light-emitting technologies. The former is a light-emitting diode that emits light, and the latter is a liquid crystal backlight. These two technologies are widely used in mobile phones, televisions, commercial displays and other fields. Visual effect difference The LED display screen is