What are the common professional terms of LED display? 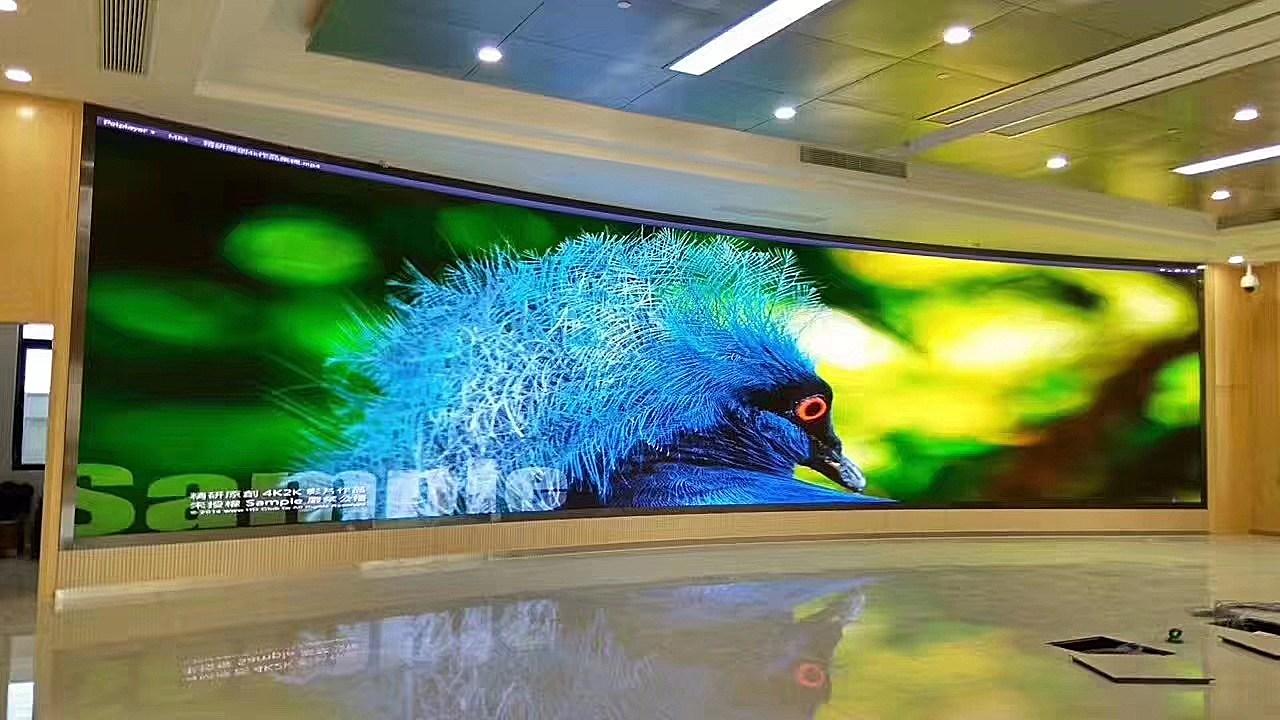 3. Pixel and pixel diameter: Each LED light-emitting unit (dot) that can be individually controlled in the LED display is called a pixel (or pixel). Pixel diameter ∮ refers to the diameter of each pixel, in millimeters. 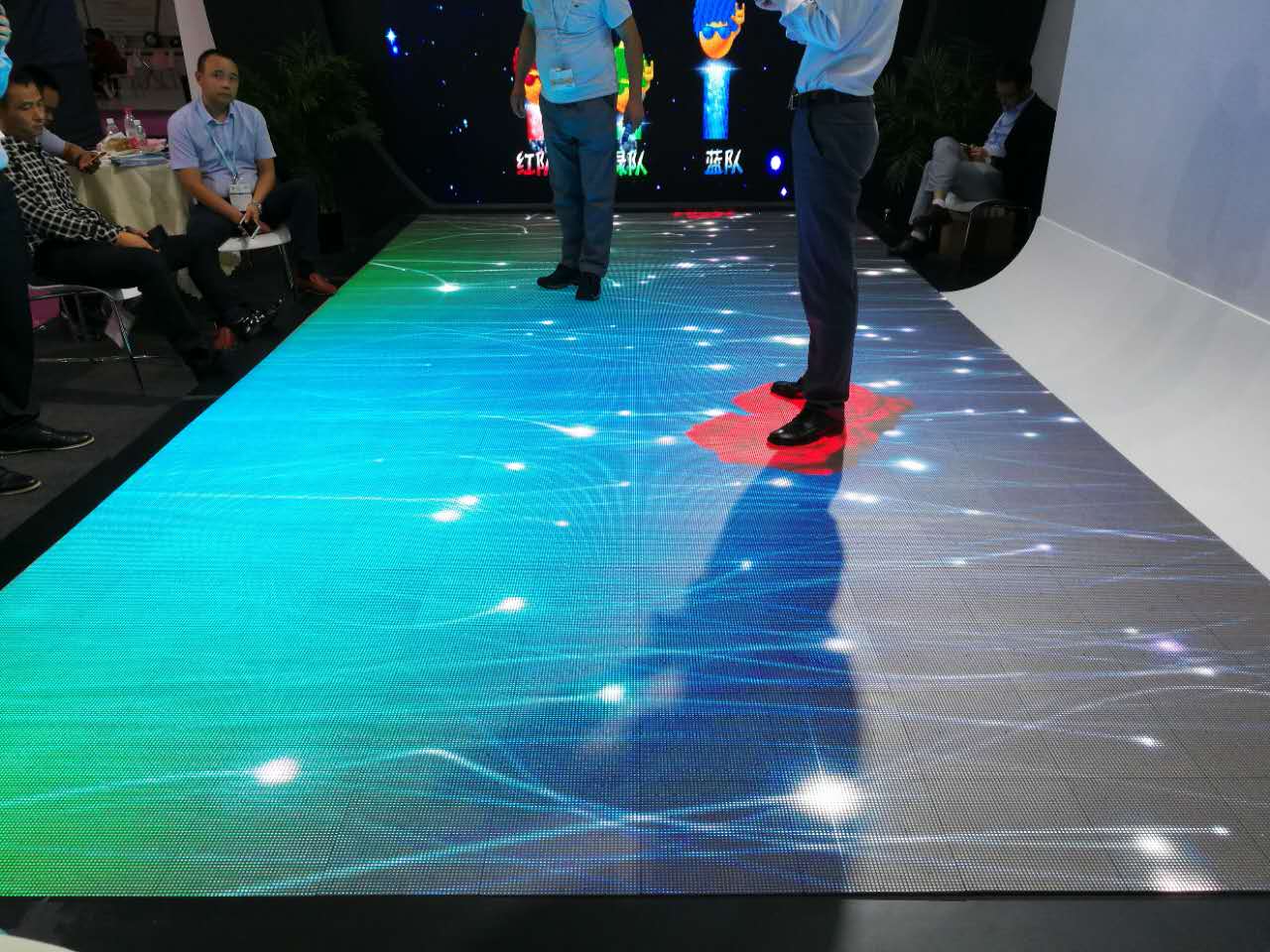 5. Grayscale: Grayscale refers to the degree of light-dark changes of pixels. The grayscale of a primary color generally has 8 to 12 levels. For example, if the gray scale of each primary color is 256 levels, for a dual primary color screen, the display color is 256×256=64K colors, which is also called a 256-color display screen.

PrevPreviousWhat is the difference between LED grille screen and ordinary screen?
NextWhat is an car display?Next
Hola LED

How does the transparent LED sky screen help business development?

In recent years, LED sky screen display has become a familiar vocabulary in the industry. Its appearance is macroscopically due to the continuous improvement of social and economic strength and technological level. Its magnificent, shocking and bright display effect has enriched people’s vision People’s lives are more colorful. LED sky

What is an outdoor LED screen?

What is the difference between LCD screen and LED screen

LCD screen and LED screen look very similar, but there is a big difference, especially in the principle of light.The differences are as follows: First, different principles. 1, LCD is in the backlight board display picture, it needs liquid crystal display unit. 2, and LED is dot matrix light, the