HOME » Research on the naked-eye stereo image of LED display

Research on the naked-eye stereo image of LED display

Nowadays, with the continuous enrichment and expansion of the functions and application fields of indoor ultra-high-definition full-color small-pitch LED display systems, the user input of 3D display technology has gradually overshadowed the two-dimensional plane display, and the imaging effect of the LED screen has gradually become three-dimensional. The direction of development. Whether it is the 2D and 3D one-key smart switching technology of the LED small-pitch display system, or the new naked-eye stereo image of LED display, it has played a positive role in guiding the development of LED display 3D technology.

In fact, the use scenarios of 3D technology are nothing new: when the 3D playback mode is selected, the seamlessly spliced LED splicing wall will present high-definition images with more detailed and smooth display details, making customers amazed. So what kind of display technology is such a naked eye 3D? 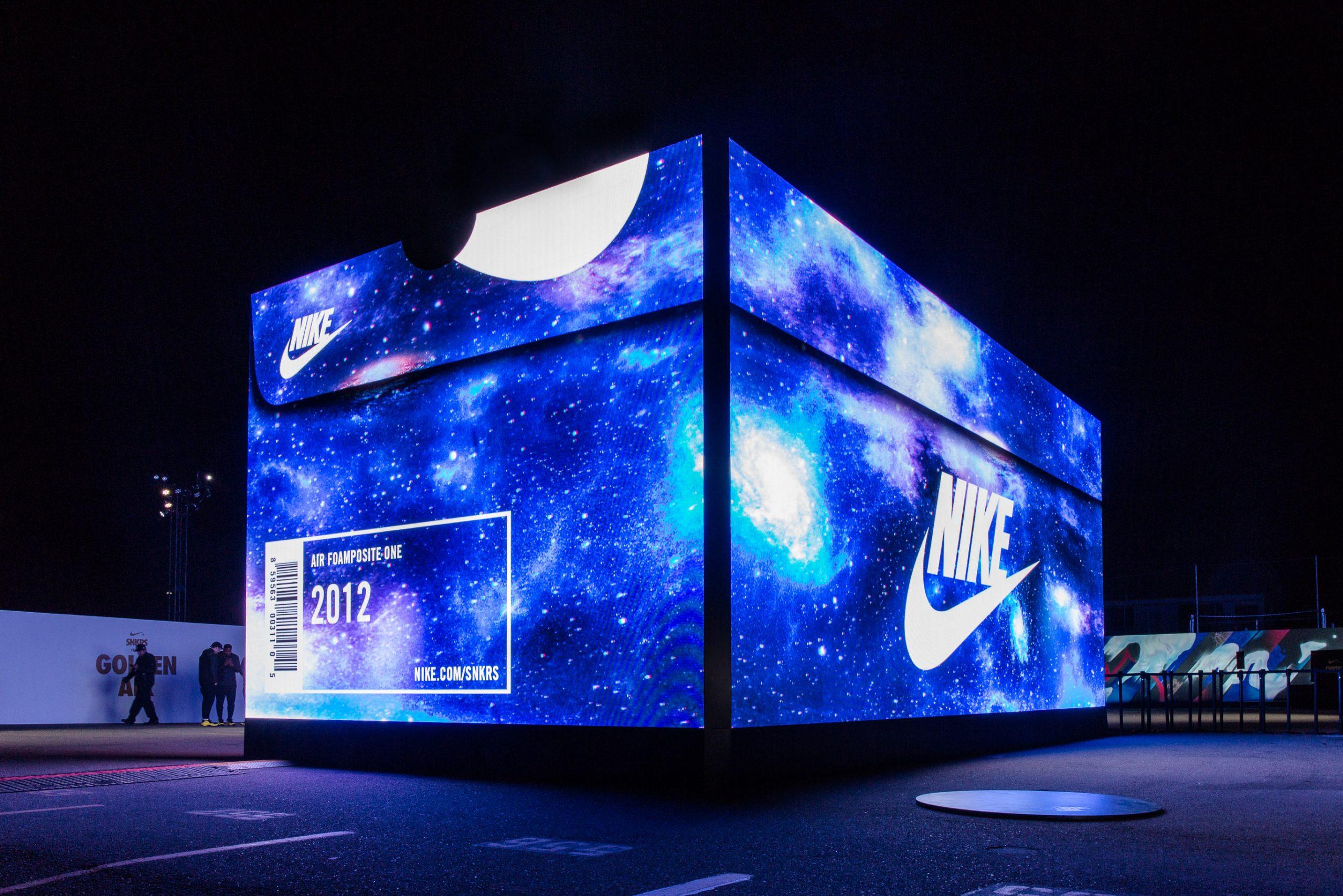 The naked-eye 3D technology does not require the use of 3D glasses or other auxiliary tools, and can create a realistic LED 3D effect in front of your eyes. Compared with other 3D screens, it has the advantages of higher brightness, no need to rely on external light, and its own display can effectively eliminate moiré. Without causing visual fatigue, you can enjoy the immersive experience of spatial dimension. .

The rise of naked-eye 3D technology can be traced back to 2013, and there are two main reasons why the technology has not become popular today:

1. The definition of the application scenarios of the naked-eye 3D LED display is relatively vague, and is currently only used in specific high-end customized scenarios such as theaters and interactive venues.

2. High technical threshold and long productization cycle: The research and development of hardware equipment and display system of this technology is in its infancy and the cost is relatively high, which requires us to understand the basic imaging principles of naked eye 3D technology.

Take an indoor application with 500 lux illuminance during the day as an example. In a single viewing scene, it is assumed that the eyes are separated by 60~70mm. At the same time, imagine that our brain is an extremely complex nervous system.

When viewing an object, it uses the horizontal visual difference of the object imaging on the retina of the two eyes. At the same time, the brain reflects the two images with parallax seen by the two eyes through the fusion reflection of the optic nerve center to form a stereoscopic picture with a sense of depth. It is the basic principle of naked eye 3D imaging.

At this stage, the mainstream imaging technology of naked eye 3D includes cylindrical lens type and polarized eye type. In the imaging process, in order to achieve a better simulated stereo effect, this puts forward higher requirements on the number of viewpoints of high-resolution LEDs or other panel screens. R&D costs have risen sharply, and the technical threshold is high, so market investment enthusiasm has declined.

Why is the naked eye 3D LED display so effective?

It must be from the user’s point of view to make all preparations before the show, and seamless splicing is one of them. If the advantages of the LED display are compared with other materials, what is outstanding. Seamless splicing must be one of them, so when viewed at close range, the naked eye 3D LED display has an overall display effect without any flaws. From the point of view, the reason why the screen is perfect is that the seamless display of the screen can be displayed. Out of a whole.

Chengdu Taikoo Li is the same as the previous fish tank screens, both sides and corner stitching. For LED displays, there is no difficulty. The structure is built and the box body can be set up. But the advantages of LED displays are not only that, but the design is also one of the strengths of LED displays. So before the design, the shape setting can be arbitrary. The two screens are almost the same, and there is no advantage in appearance. In fact, they can be made into many shapes. Folding corners, lace, rhombus edging, triangle finishing…

In terms of function, interaction and naked-eye 3D are closely related to the design of materials. As a display carrier, the LED display only needs to be configured to support these materials. Just like at the Beijing exhibition, the COB display exhibited by Dayuan Smart can also display 3D effects, but the COB display is a new type of LED display product, but the naked eye 3D is the processing of the material, so for the screen body Just keep up with the configuration.

Research on the naked-eye stereo image of LED display

The LED movie screens and image quality are good, the visual impact is strong, and people feel immersed in the scene. This is the common experience brought to us by movie viewing in the cinema. Up to now, people have regarded projection playback as the main way to watch movies. Laser projection It has also become an important technical symbol of the theater. However, development is the last word. The projection technology, which has been in the dominant position for many years, is now facing a strong enemy, the LED display screen, which has become in jeopardy. In March of

Speaking of movie theaters, many people must be familiar with it, because we usually go to see a movie with our family and friends when we are free. But you know what? Movies have a history of more than 100 years, and now with the advancement of technology, people’s movie viewing experience is getting better and better. But you know what? Many cinemas still use early projectors. Many people will ask, with our current science and technology so developed, why not use LED movie displays to replace projectors? Let’s discuss this issue today.The first is the question of size. In