Can the LED transparent display be customized?

The answer is: yes. Like other LED displays, Transparent LED  displays can also be customized into different shapes according to customer needs, especially in some leisure places like some bars.

The bar industry is using a customized version of the bar LED transparent screen, which can not only enable enterprises to obtain differentiated competitiveness, but also effectively ensure profit margins while also establishing a new image, better visual experience and attracting customers. 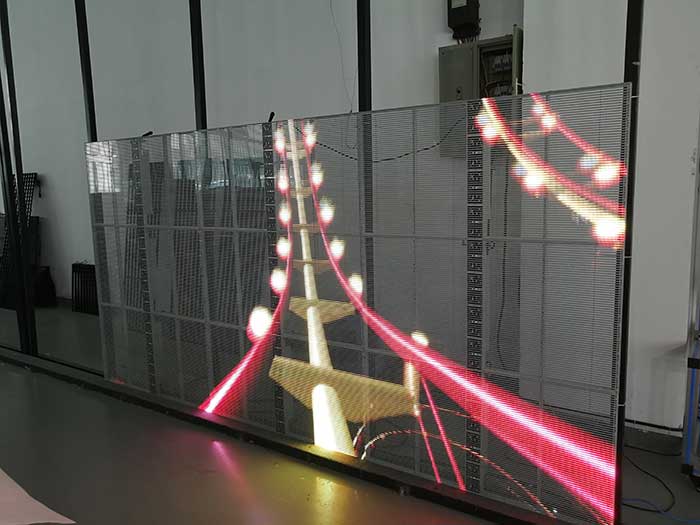 HOLA-LED‘s transparent led display is a subdivision of many led display devices. Compared with traditional displays, the picture is more transparent and cool, and the video display also has 3D effects. This kind of display The method fully shows the strong sense of science and technology, so nowadays, many bars also widely use LED transparent screen display as lighting equipment. In the same area of ​​the display, the bar LED transparent display will be lighter than the ordinary LED display. Therefore, transparency and lightness are the advantages of bar LED displays. 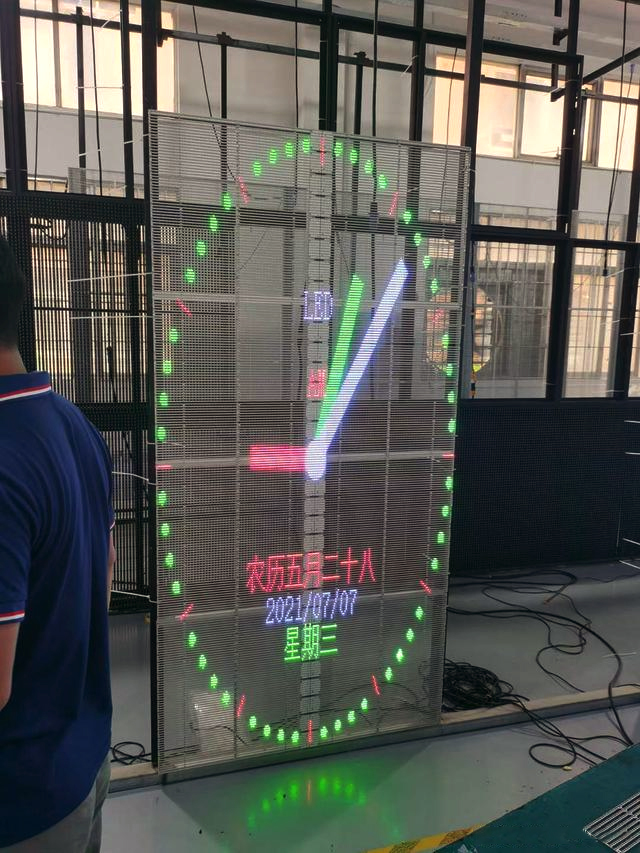 Of course, it is not to say that the bar transparent LED  display can completely replace the conventional display and LED glass display, like the DJ horn screen of the bar, if the LED transparent display is used to do it, the price will be much higher, and there are some technologies. The fortress needs to be conquered, so whether it is a traditional LED display or an LED glass screen, it still has its own place.

Nowadays, more and more transparent LED display ideas have been integrated into the bar, and more exposure and return rate are added to their brand image, which can greatly increase the value potential of the bar and open up a larger market.

With the expansion of the LED display industry market, the urban leisure lifestyle is also upgraded. As the led transparent screen has also begun to move on to the stage, the advantages of transparent display, light weight, and quick installation and maintenance, these advantages can not only make the bar planning stylish and beautiful, but also full of modern and technological atmosphere.

Now whether it is a commercial complex, or 4S shop, glass window, shopping mall, bar, wherever LED display can be installed, it is the market where transparent LED  screens exist. Nowadays, the bar display lighting project, it is possible to change the transparent screen in the future, and it will gradually increase and expand in the market.

What is the difference between LED display and LCD display

What is the LED film screen? What information do I need to know?

The LED film screen is a subdivision product derived from the field of LED transparent screens. Compared with the transparent LED screen, it has the advantages of higher transparency, lighter and thinner, and easier installation. Next, let us start to understand the specifications and dimensions of the LED film screen,

What is flexible LED screen?

The use of LED displays for advertising and branding has become the first choice for most businesses because of its ability to reach a wide audience and impress customers, allowing businesses to see immediate and real-time business growth. Different types of LED displays provide the possibility for enterprises to achieve